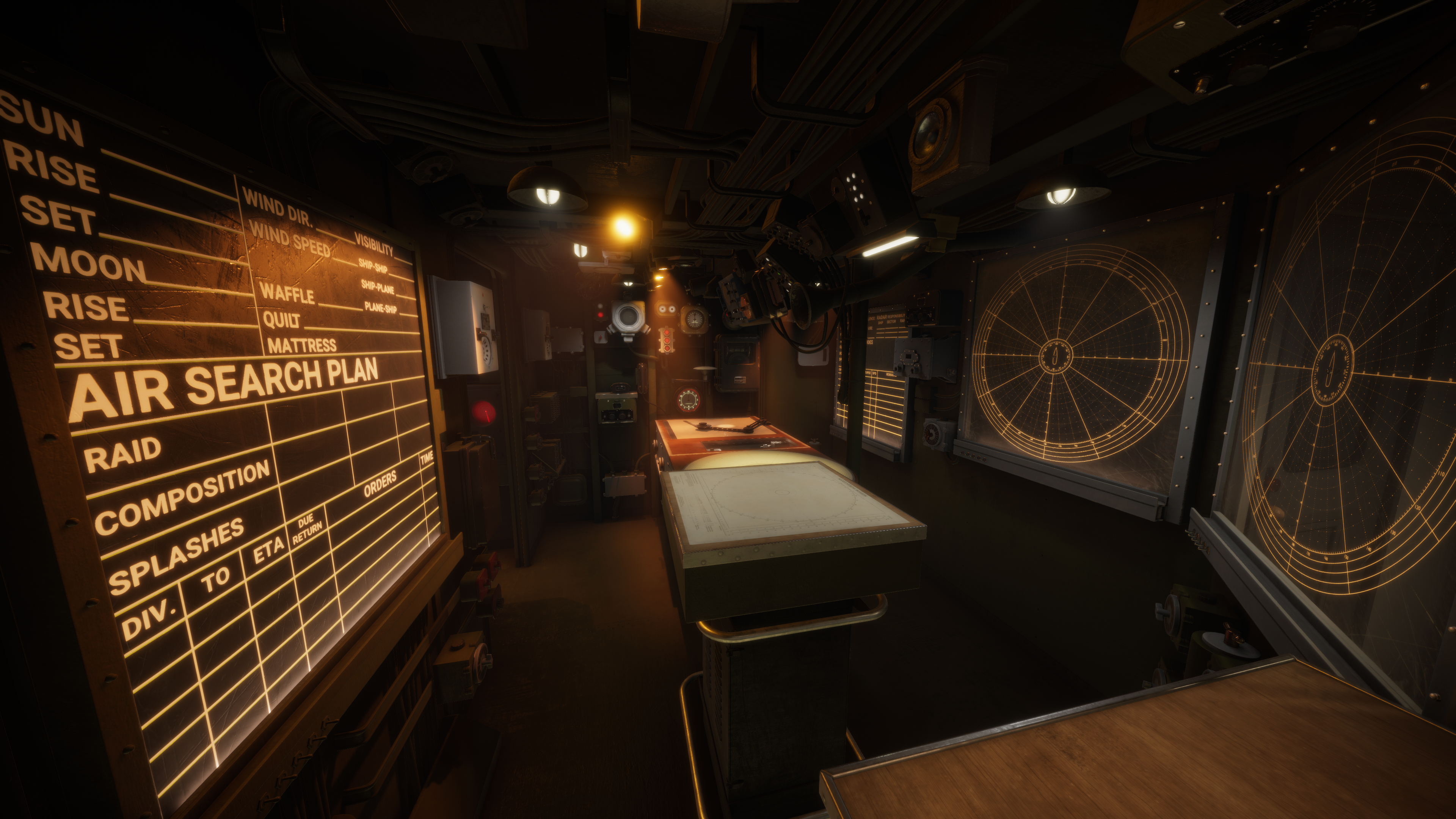 Finally, the time has come to reveal one of the most exciting (if not THE most exciting) location in our game: the Combat Information Center! ⚓️🌊

Being the brains of the ship, the CIC is filled to the brim with cutting-edge military technology from the early 1940s. As you may presume, ‘Destroyer’ will allow you to play with a lot of it, since this equipment played a major role in building a faithful picture of the situation in combat. And that, of course, is crucial for setting target priorities, planning attacks, and commanding the entire destroyer squadron. Yes, you got that right! In ‘Destroyer’, not only will you command your own ship, but also issue orders to the whole escort group, commanding them to attack targets, pick up survivors, execute search plans, and more! 👊 All this while handling your own ship and its role in the overall strategy.

One very interesting piece of gear designed to help you do that is the DRT: the Dead Reckoning Tracer. This ingenious device allows the plotter to answer all sorts of positioning, relative speed, and timing questions that inevitably arise when tracking contacts from the perspective of a maneuvering ship. The DRT is synchronized with its own ship’s gyrocompass, and its ‘light bug’ (the moving light spot beneath the surface of the table) gives a fairly precise representation of the ship’s movement. This feature, coupled with the so called PmP (parallel motion protractor, i.e. the arm with the 360 degree protractor and ruler), allowed the plotter to carry out his duties in a quick and orderly way, making for a vast improvement over more traditional methods ⚓️

Apart from the DRT, the CIC is also equipped with a variety of radar equipment, including the radar repeater. This nifty device could work with a number of various radar sets, allowing the radarman to search both the surface and the skies in the hope of finding a hostile contact before it finds us. Complementing the above, there is an abundance of plotting boards and tables, serving to depict the situation on the strategic, tactical, and operational level, all of which play an important part in the game. To summarize, you can rest assured that the careful assessment of enemy maneuvers will be of paramount importance on your way to victory!💪

As always, if you like what you see, then don’t forget to hit ‘like’ and ‘share’! Our trailers for the game are almost ready and you will be able to see it in action very soon! 🎥

All photos are here:

Finally, the time has come to reveal one of the most exciting (if not THE most exciting) location in our game: the… 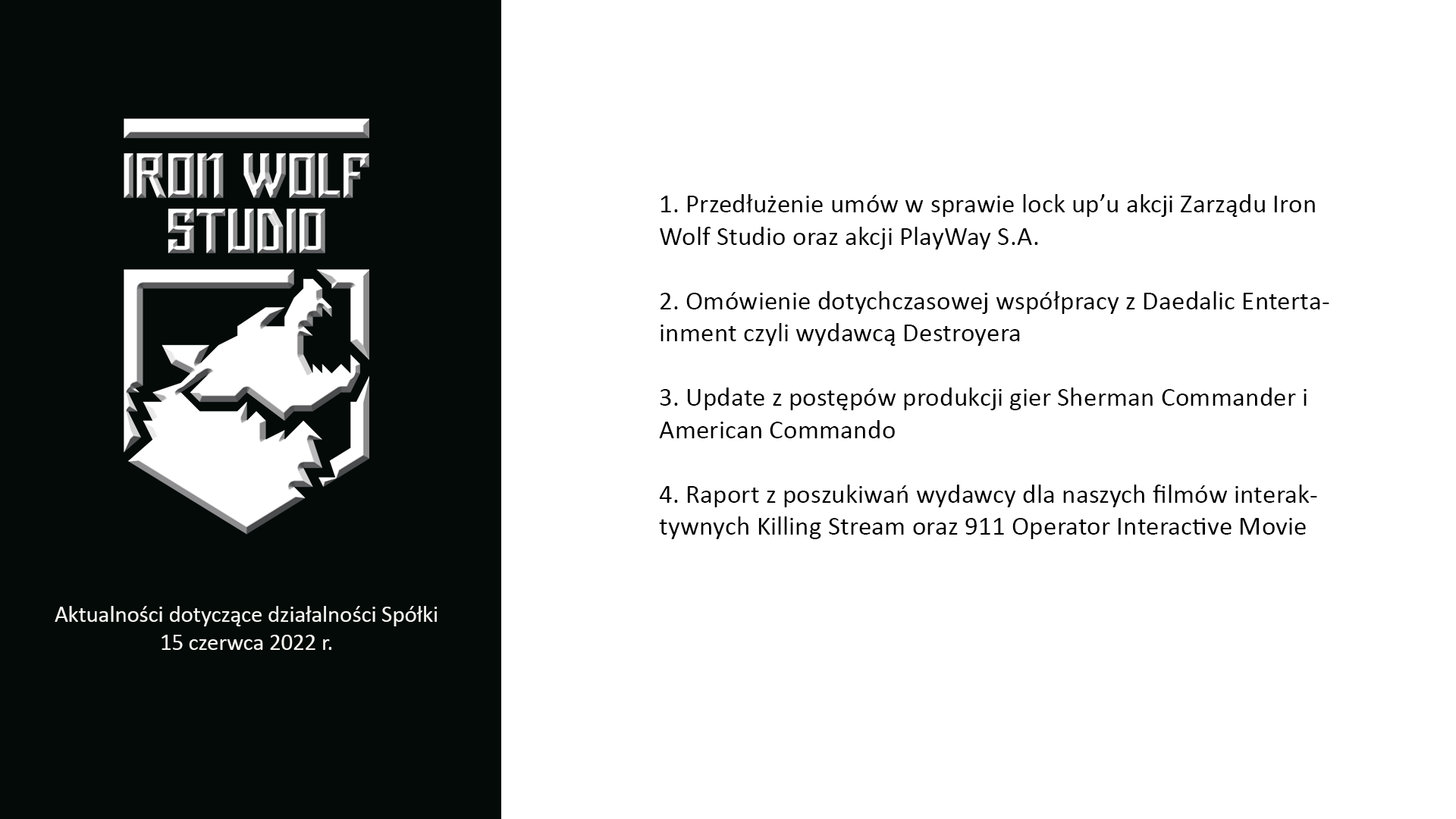 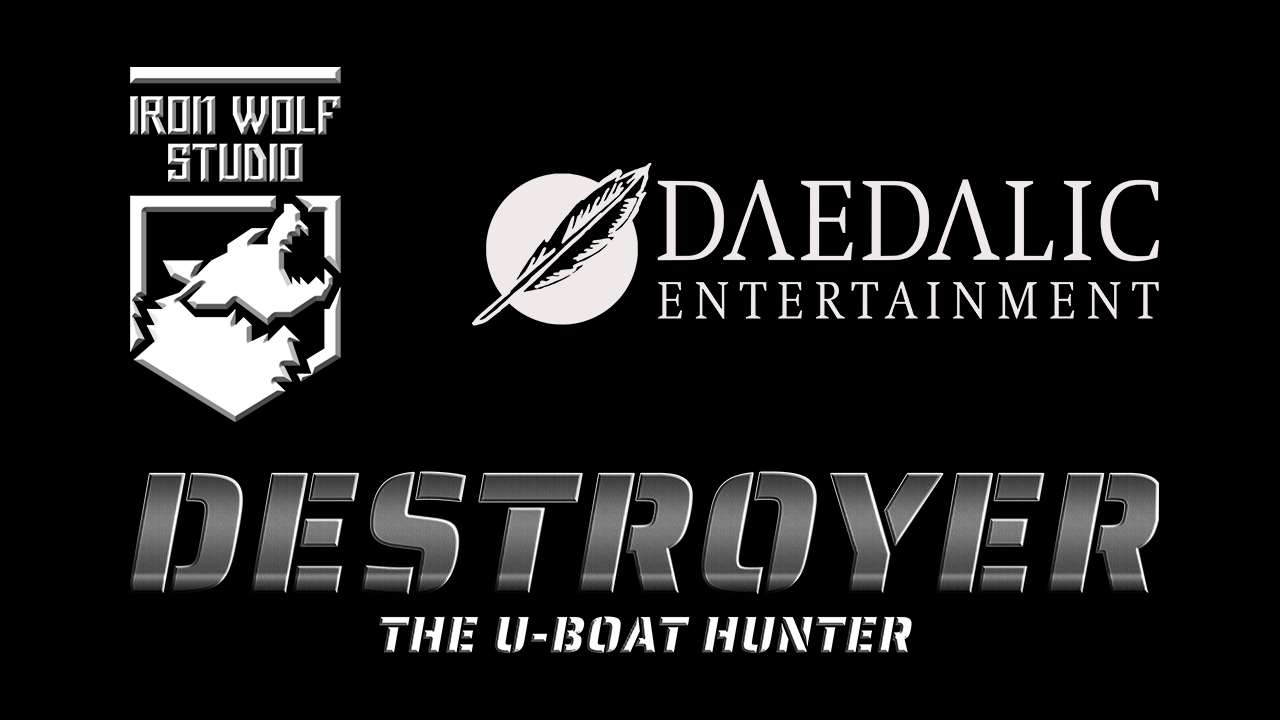